My first CSW, and what an amazing experience it is. Being a specialist on LGBTI issues, as a generalist on women’s rights up till now so little I have been aware of the huge variety and levels of struggles women in general have to go through, to obtain something so logical, equality. Equal human rights.

In fact I’m quite overwhelmed by all the things I hear and see and do lots of thinking trying to grasp the impact of the problems I’ve been made aware of this week.

So many people and as many opinions. Attitudes and opinions which up until now I would have shrugged off and labelled as ‘mental’, I now realize, just can’t be ignored. There are SO MANY people here with narrow minded interpretations on human rights. At first I was pleasantly surprised by seeing loads of young, polite, neatly dressed people attending the parallel and side events. Unfortunately they uphold some strong beliefs. From what I’ve heard religious groups pay for their travels to New York and instruct them on how and where to ‘infiltrate’ and ask questions like: “I totally respect people with another sexual orientation, but, and I mean this in the most respectful way, why do they choose to be gay?” The same sort of questions are asked regarding women and pregnancy as well as protection of ‘the family’. 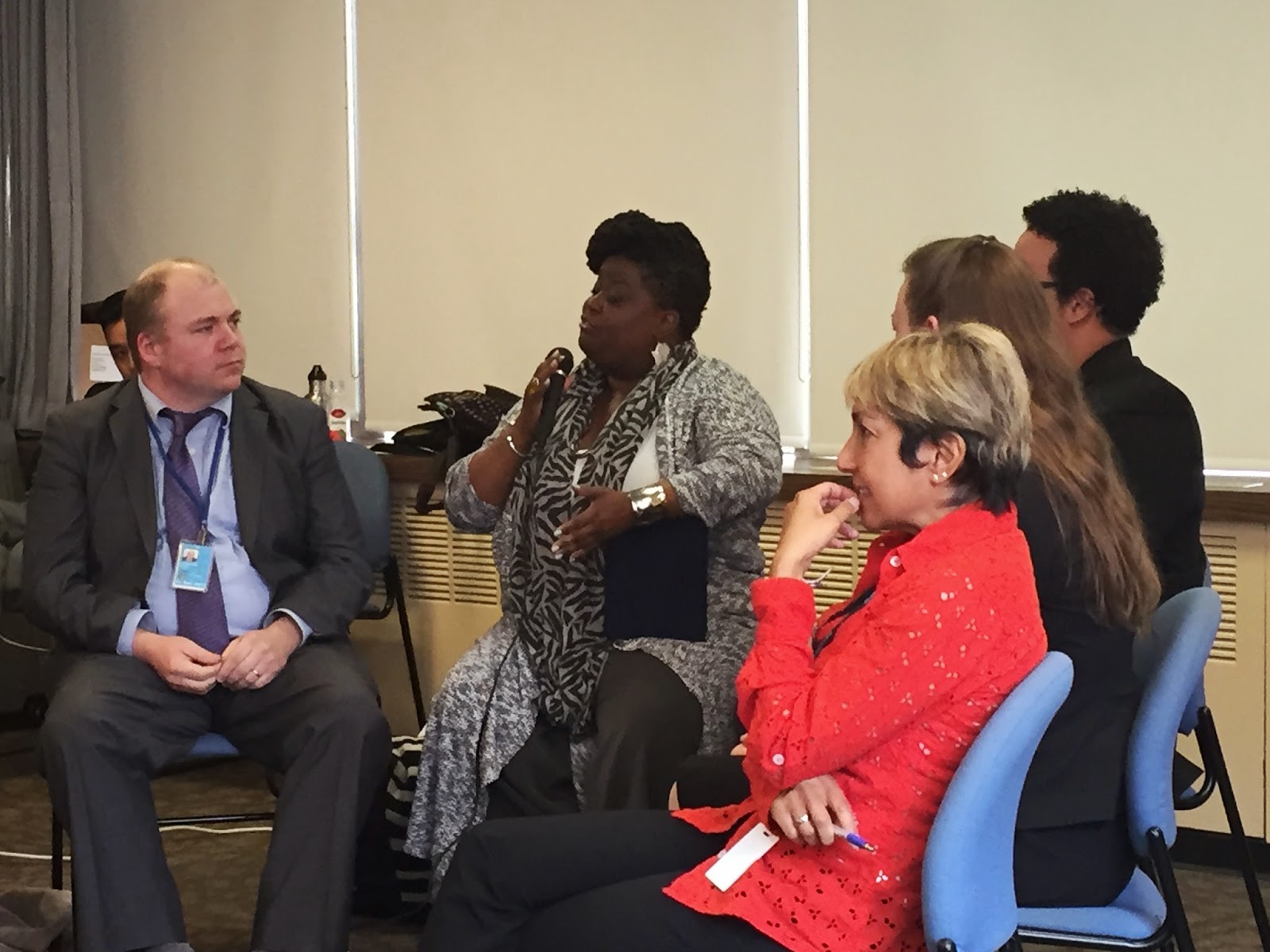 But then there are so many wonderful panellists, like Monica Simpson, executive director of Sister Song speaking at a dialogue event on “Religious and Sexual rights at the United Nations”. Eloquently countering the pro life activists, she argues that what is needed, is good health care. For women. Whether it is because they would like to be with child, or whether they want to end a pregnancy. When health care is made available to these women, a man that breaks his leg can benefit as well. Women have the right to self  determination. Whose life is worth more, that of the pregnant woman or the foetus she is carrying, that is only for the woman carrying the foetus to decide.

I hear of so many beautiful things happening, as with the official LBTI event instigated by the Dutch ministry of Emancipation (OCW). Like how swift the rights and thus the lifes for LGBT people in Malta are changing for the better. Also Malta has ‘ground breaking legislation’ regarding intersex people.

Besides being overwhelmed I find I’m starting to distil the main subjects for my speech at the general assembly in October. I will touch on the ordeals of the safety of women’s rights activists, activists who speak about their own sexuality or sexuality and sexual diversity in general in explicit terminology, about family and its many varieties, about self determination and the integrity of the human body. 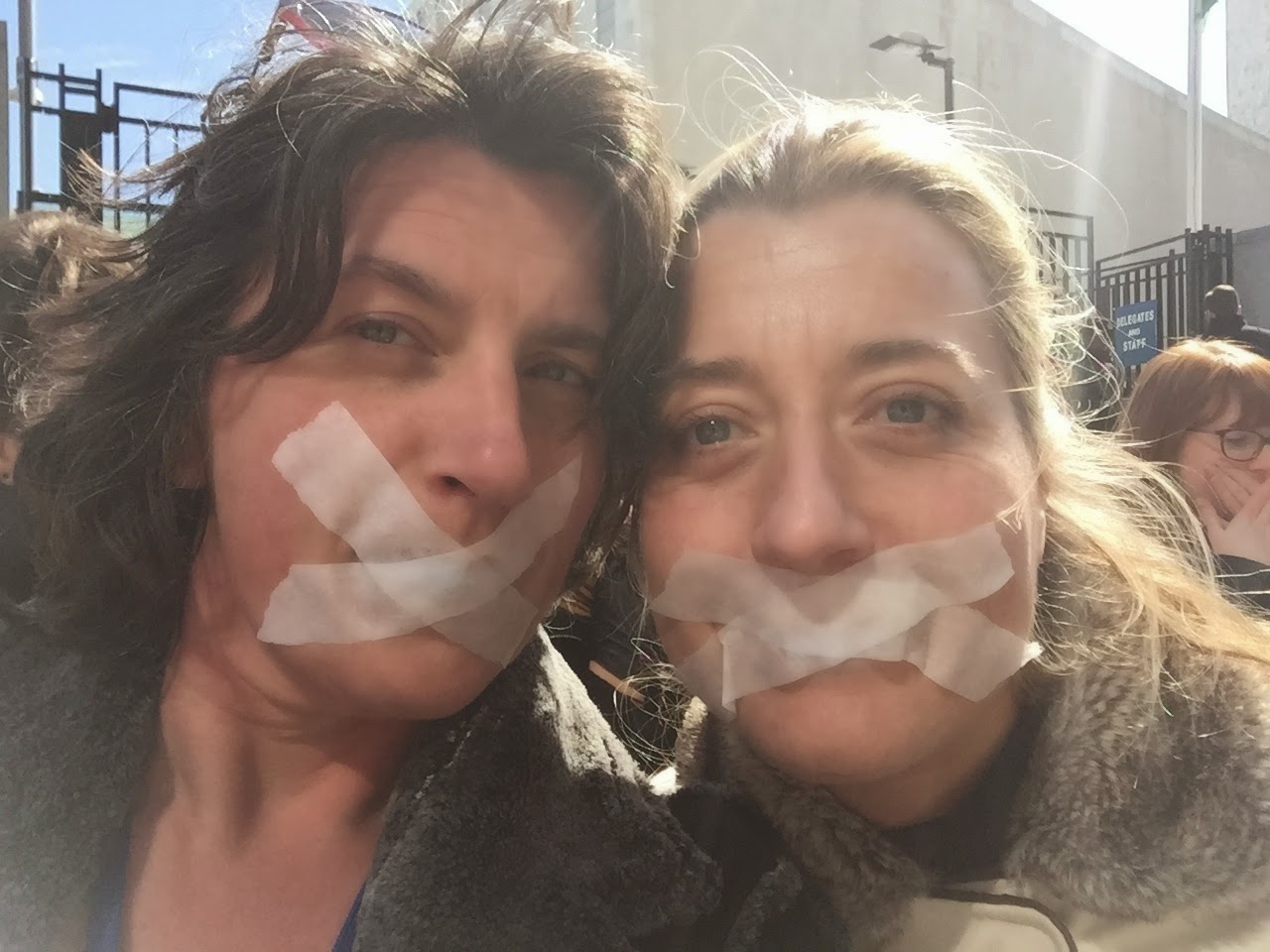 If you wish to do some good in depth reading on these processes I’d like to refer you to the wonderful blogs by the experts on Atria Ontmoet and my cobloggers here of course on Women in New York.

Twitter adapt? Follow me here and/or here.
Irene Hemelaar – Women’s Representative in the Netherlands delegation to the United Nations General Assembly in October 2015